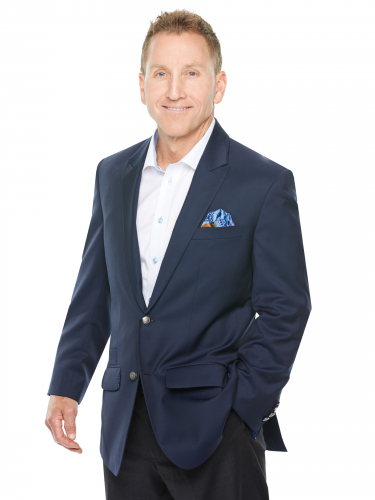 Ross Clark is one of La Jolla's leading Realtors. Whether Ross is listing or selling a landmark waterfront estate or working with first time buyers, he is known for his quality service, market knowledge, professionalism and uncompromising integrity. Ross has built a career on repeat and referral business, often selling the same house several times over.

His clients are loyal, and they recognize and appreciate his unwavering consistency, superior performance, unmatched work ethic and unsurpassed product knowledge. All of this has combined to allow Ross to sell some of the most expensive homes ever sold in La Jolla! Ross has appeared on CNN Money, HGTV's "Behind The Gates" and NBC's “LA Open House” where he shared his real estate expertise and tips.

Ross was raised in La Jolla, where he still lives today, making him a true local expert. Ross attended Scripps Elementary, La Jolla Country Day; La Jolla High School then finished his education at San Diego State University where he majored in Public Administration with an emphasis in Urban Planning. Ross is also a veteran of the United States Army.

Ross is passionate about giving back to the community, and he’s coached over 24 little league baseball and kid’s recreational soccer teams. He served on the Board of Directors for La Jolla Youth Sports, supports La Jolla High School athletics, where both of his boys lettered in sports before heading off to play collegiate football and baseball. Additionally, Ross supports La Jolla High School PTA, La Jolla Historical Society, La Jolla Museum of Art and other charitable organizations. 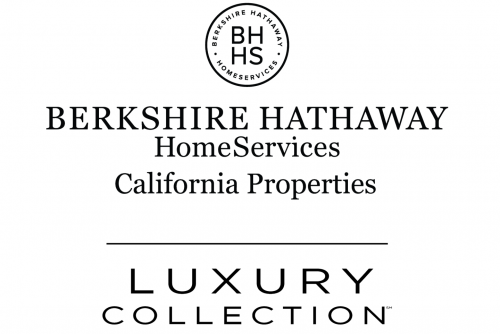 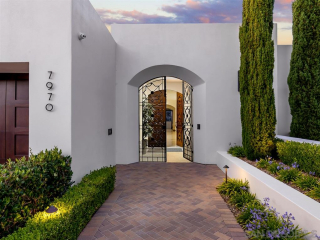